Born and raised in Auckland, New Zealand, Simon Wyatt attended Kelston Boys’ High School
before completing a Bachelor of Arts degree in political science and philosophy at the University
of Auckland.

After completing his studies, Simon commenced a ten-year career with the New Zealand Police,
the last six years of which he spent as a detective in the Criminal Investigation Branch (CIB); two
years in the General Squad CIB, one year in the Adult Sexual Abuse Team and three years in the
Child Protection Team.
​
In 2012 Simon was diagnosed with Guillain-Barre syndrome (GBS), a rare and potentially life-
threatening autoimmune disorder, which ultimately drew the curtain on his policing career. Post
policing, Simon has taken up investigative roles at both the Serious Fraud Office (SFO) and the
Financial Markets Authority (FMA). He is also the creator of the family board game, Promote!. 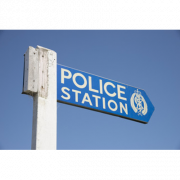 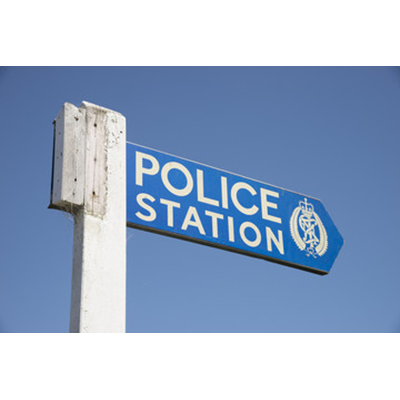 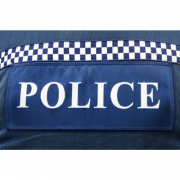 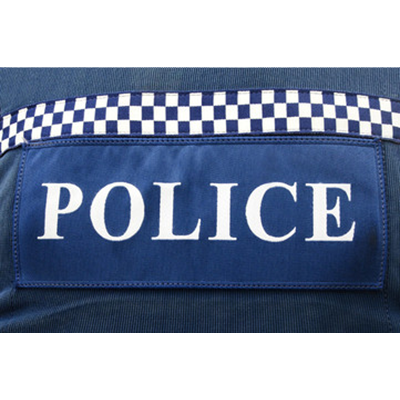 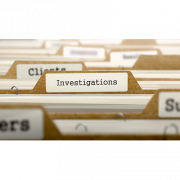 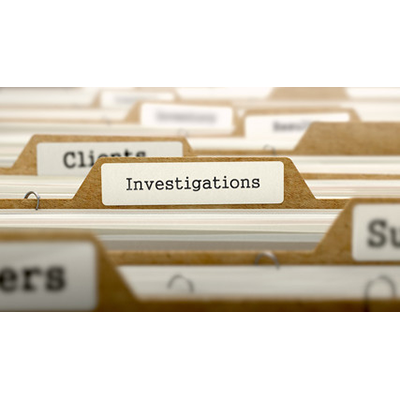 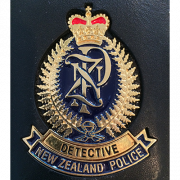 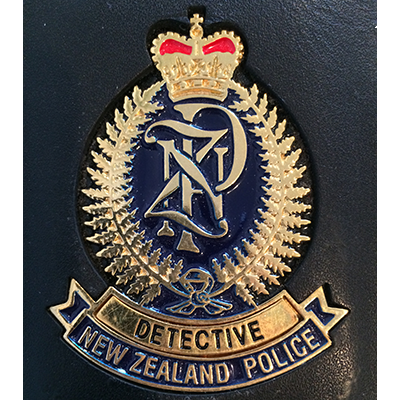 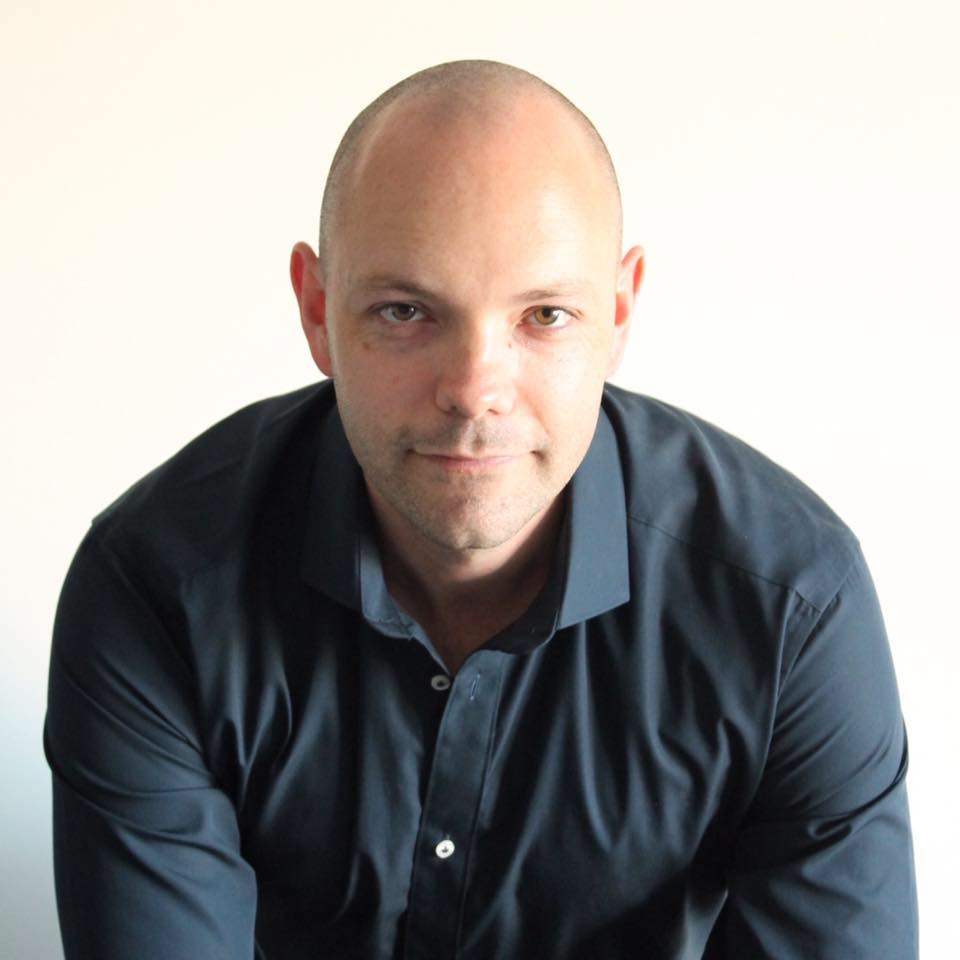